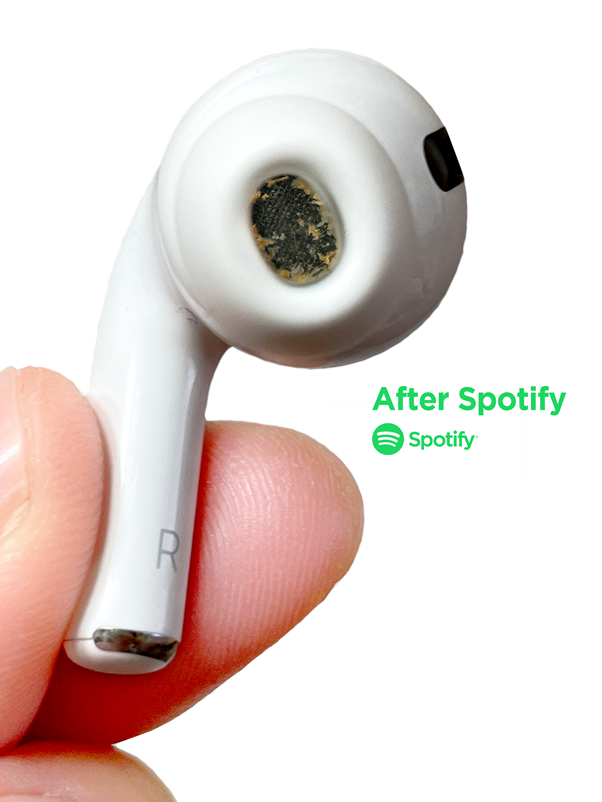 Spotify is a global digital music service that gives users access to millions of songs. The main strength of this brand is that it recommends you songs and playlists that best fits your own music taste using its algorithm system. Our team focused on this point when developing idea for Spotify.